The most important things in the world, according to the writer Brendan Behan, are to ‘get something to eat, something to drink and somebody to love you.’

Fair comment from the great man, but many of his fellow Dubliners would add getting a home of their own to that wish list.

That has not been an easy task for would-be buyers in recent years, with rising prices, tougher mortgage rules and a supply shortage putting many of them off.

The result in Dublin and many other parts of Ireland is that more people have been forced to ‘eat, drink and love’ in rental properties.

So how does it work out that owning is actually cheaper each month than renting? 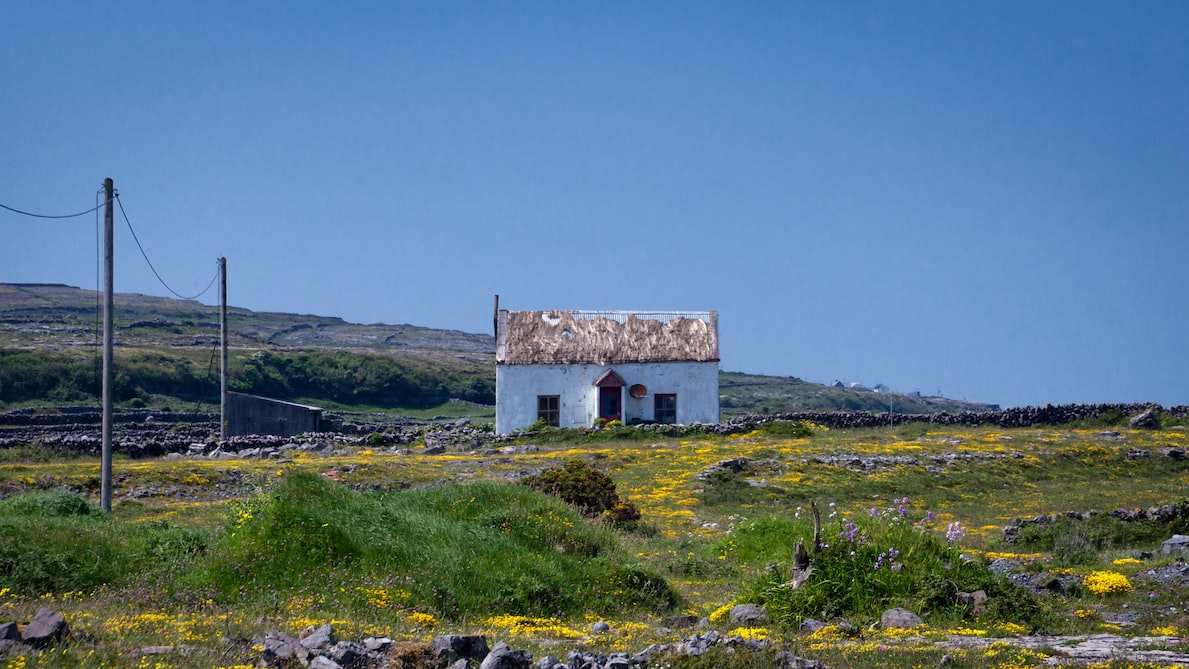 The latest census figures from the Central Statistics Office show that almost half a million Irish homes are now rented, a 4.7% increase from 2011 to 2016.

That’s almost 30% of all occupied properties and the figure has gone on rising in the two years since the census.

The rise of generation rent

As owner-occupier rates fell, the number of rented households in Dublin and other urban areas shot up over the decade to 2016, from 27% to 36% of the market.

Ireland’s new ‘generation rent’ are predominantly younger people who would previously have gone straight onto the property ladder, but who now believe that is unaffordable.

This is illustrated by the fact that the majority of Irish people aged 35 or above are home owners, but those under 35 are the dominant age groups in the rental market.

The average age of home ownership continues to grow, with more younger age groups than ever perpetually stuck in the rental market:

Not surprisingly, ownership rates increase steadily through the age groups and reaches nearly 90% for people in their late 60s.

There was a time when renters could at least console themselves with the knowledge that it is cheaper than repaying a mortgage – but not anymore.

Buying can save you money

All the evidence shows that it is now cheaper to buy than rent if you can raise the necessary deposit, nowhere more so than in Dublin’s property hothouse.

The shortage of housing stock has also affected the rental market and this deficit means that landlords are charging around 9% more than last year.

This is not a blip either – rents have risen in every quarter since 2012 – and show no signs of falling in the immediate future.

So, if you’re ready to get saving for a deposit and want to reduce your monthly outgoings, figures from multiple sources show that buying is the better choice.

Our own data reveals that in Dublin, buyers will pay an average of €383 to €440 per month less than renters, a difference of between 25-30%.

This is illustrated for the north and south sides as follows:

There are specific areas throughout the capital where the monthly differential can be up to 56%.

A study by Irish house builder Cairn Homes found that in Dublin 13 a couple with a joint income of €86,000 would pay €494 less per month than for an equivalent rental – a saving of €5,928 annually.

Cairn said the gap between the two household sectors goes on growing and it is now 37% cheaper to buy than rent compared to 2014.

Getting on the ladder

Of course, nobody is pretending that buying a home in Ireland is a piece of cake – government mortgage lending rules introduced in 2015 set strict criteria designed to avoid a repeat of the economic mistakes of the past.

Ireland also has the highest interest rates in Europe due in part to the low level of home repossessions by banks.

But once you are an owner-occupier you have an asset that is expected to appreciate in value over time and cost you less in monthly payments than renting would.

In addition, exemptions to the lending allowances for first-time buyers in particular have been improved for 2019.

As of January 1, the requirements for first-time buyers will be:

Another government initiative to help first-time buyers is the Help to Buy scheme.

The good news is that Help to Buy continues until the end of 2019 helping first-timers with a deposit to buy or self-build a new house or flat.

To qualify, they must:

Buyers will get a refund of income tax and Deposit Interest Retention Tax (DIRT) paid over the previous four tax years on condition that:

Buyers can claim the lesser of €20,000 or five per cent of the purchase price or the amount of Income Tax and Deposit Interest Retention Tax (DIRT) paid in the four previous years.

The refunds are either paid directly to the buyer, the building contractor or the account of the loan provider.

There is also the Government-backed Rebuilding Ireland Home Loan, offering first-time mortgages via local authorities at up to 90% of the value of a property.

To qualify, you must undergo credit checks and: 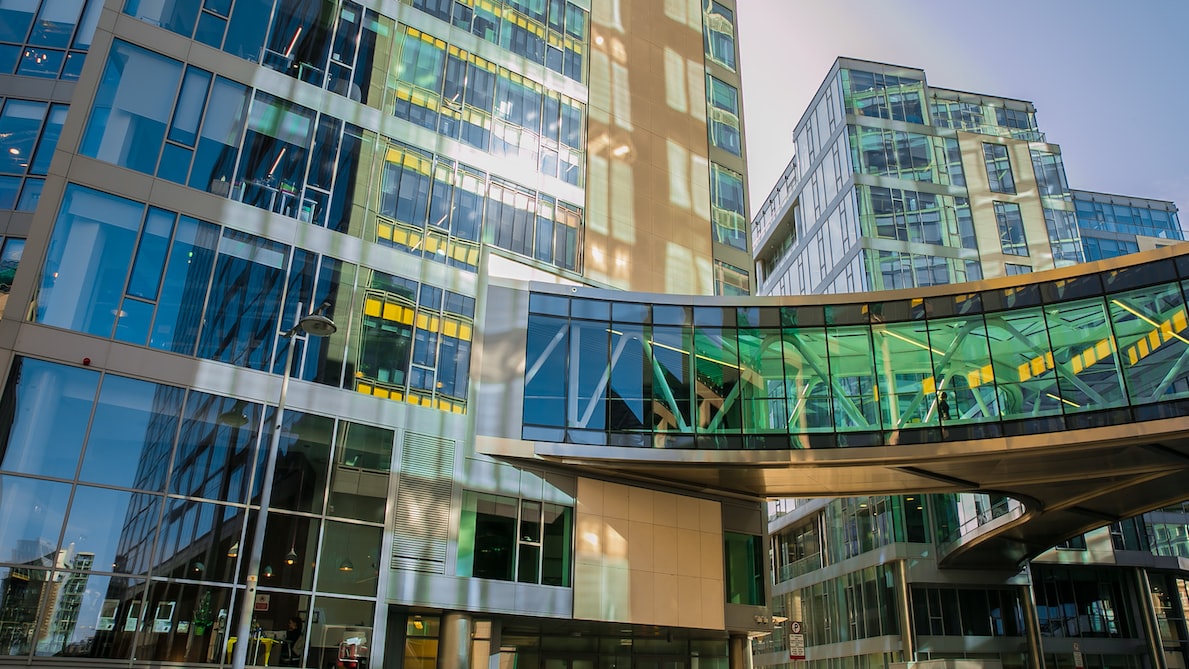 When it comes to the Irish property market, Dublin remains in its own bubble.

For Irish property buyers, it certainly is a hot market, with more homes being built, population growth outstripping the EU average and more jobs being created.

The facts speak for themselves:

If you are a renter who yearns to become an owner and can muster the deposit and meet the lending criteria, this could be your time.  In order to figure out how long it would take to save the deposit, check out our Deposit Decoder where you can easily figure out how much to set aside and for what period of time.

As auld Brendan himself said: ‘If you greatly desire something, have the guts to stake everything on obtaining it.’

30 Jun 2020 Property Market
The end of July 2020 is the due date for payments of Local Property Tax (LPT). An annual fee charged to all residential property owners, which came into effect in 2013, this year’s LPT was or...

15 Jun 2020 Property Market
As life after lockdown slowly begins, the housing market in Dublin and around Ireland is getting back into gear.   But the jury’s still out on what impact the economic effects of the C...