How Many New Homes Are Actually Being Built In Ireland?

The accuracy of statistics has been hotly debated when it comes to the issue of how many new homes are being built in Ireland and while nobody has been lying about the figures, there is no doubt that they are somewhat unreliable.

This is mainly due to the way they have been collated in the past, with the Department of Housing (DoH) using data on Electricity Supply Board (ESB) connections for example, a one-dimensional and increasingly discredited method.

Thousands of the ‘new’ ESB connections have turned out to be reconnections of empty homes and on Ireland’s ‘ghost estates’ as well as non-residential.

Getting the facts right 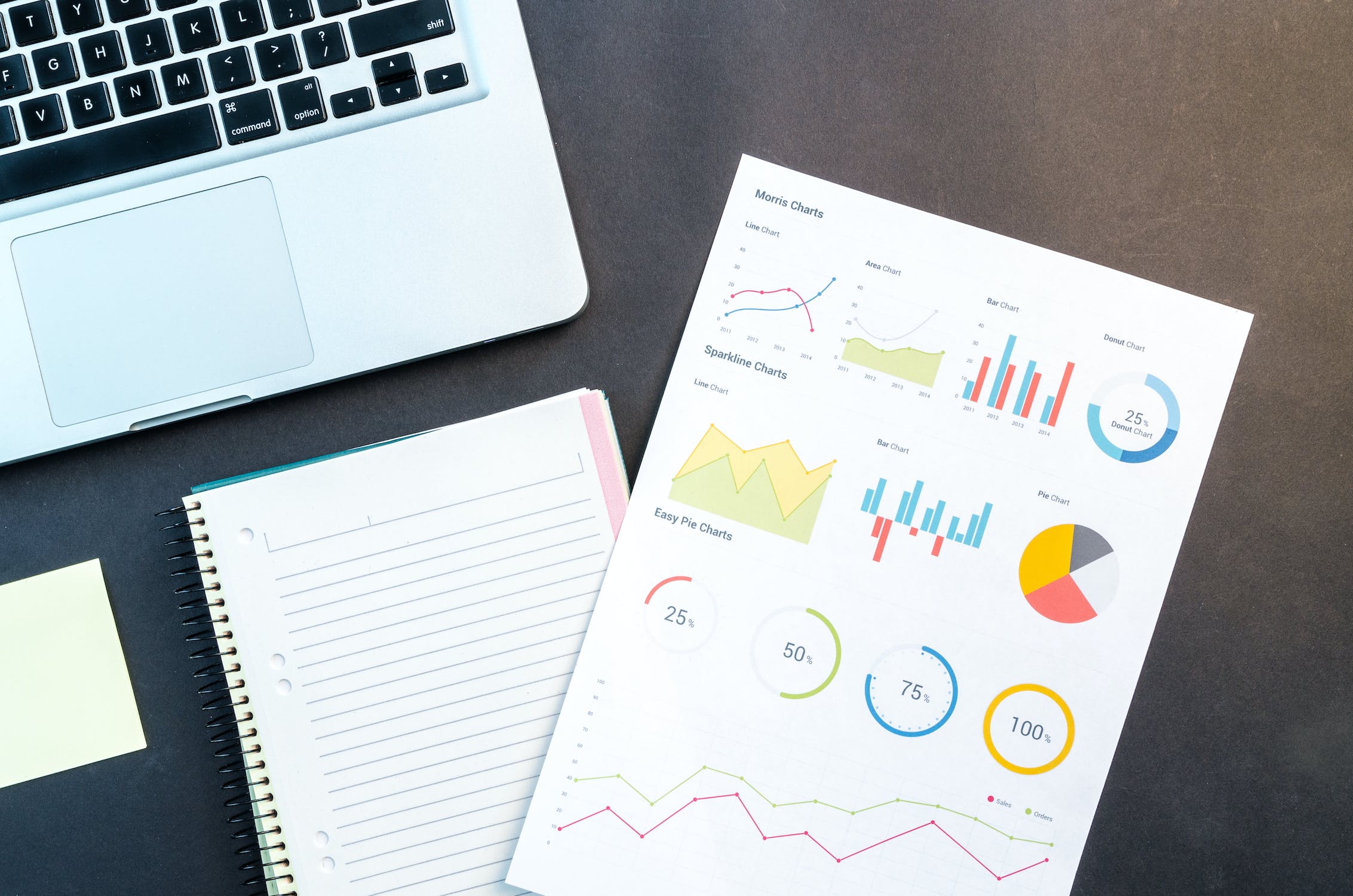 Stockbrokers Goodbody, on the other hand, use the number of Building Energy Rating (BER) certificates issued and have warned that the rate of new home building needs to treble to get Ireland back on track.

The Central Statistics Office (CSO) has moved to fill that ‘data gap’ by publishing its own figures on Irish new home completions and calls are growing for it to be given responsibility for new home data in order to get a more accurate picture of what’s happening.

Goodbody chief economist, Dermot O'Leary, who has been insisting for some time that the DoH figures were overstated, now believes the CSO have provided a more accurate picture, saying they had done “an excellent job.”

No matter what the source, all the data we have makes two things clear:

The Government’s Rebuilding Ireland initiative set a target of 25,000 new homes a year to 2021, but this has been widely dismissed as at least 10,000 per annum too low. In light of that, the CSO figures tell an interesting story: 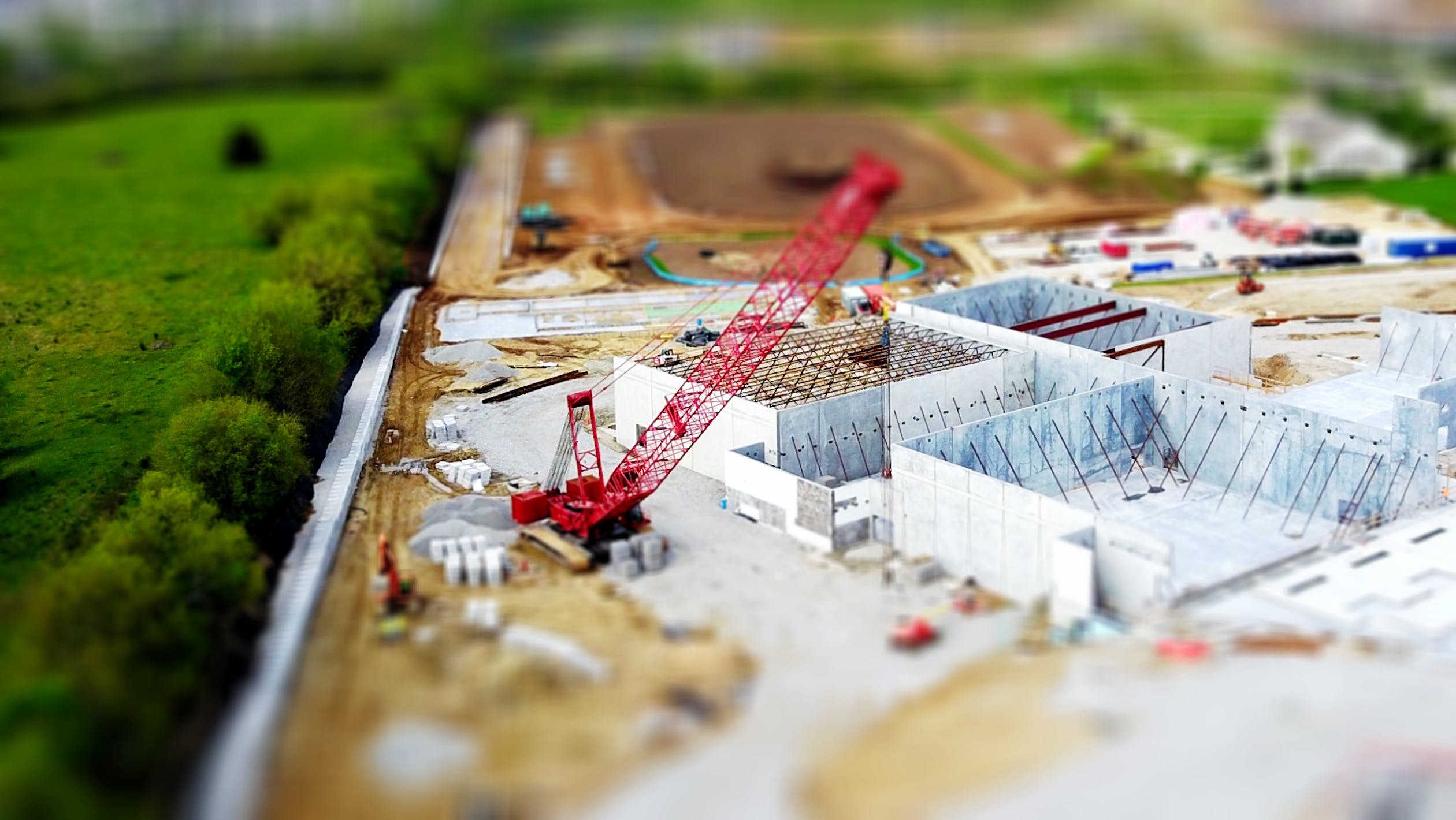 The majority of these new builds – 63 per cent – were in Dublin, Meath, Kildare and Cork and nationwide figures for the first quarter of 2018 show that;

Why we need them:

The CSO data confirms that, while nobody was telling porkies, the shortfall of new housing is bigger than previous figures suggested. This is important for a number of reasons, most notably:

These key economic indicators also provide an insight into the future of the Irish property market for 2018, 2019 and beyond.

New builds preferred by many

More people and more jobs mean more homes are needed. At present, there are just not enough properties of any sort on the market and that is pushing up prices, by 13% in the 12 months to April. But the figures for new builds are rising and the fastest growth is in the Greater Dublin area.

That is positive news for the one third of Irish buyers who specifically want a new build home, for reasons which include:

The new homes picture in Ireland is a mixture of good and bad news. But if the CSO statistics are accurate and current trends continue, it’s fair to predict that the Irish market will continue to grow.

Buying a housewarming gift? These are the 7 best online Irish gift shops

9 Jun 2021 Buying
A friend or family member has just moved and now you need to come up with the perfect housewarming gift.  Never an easy feat!   Whether it’s something cool and creative...

8 Jun 2021 Buying
If you’re planning on refurbishing a recently purchased period home, building an extension for a modern home office, or commissioning a redesign of your work or living space, here are the&nbs...